Who Watches the Watchmen? Surveillance in Cold War Czechoslovakia

Two Czechoslovakian secret policemen simultaneously photograph author Milan Kundera and each other as Kundera meets with an associate in the streets of Prague. Both men are using cameras concealed in briefcases, activated by pulling a thin wire from outside of the case.

Agents of the Czechoslovakian State Security organization Statni Bezpecnost, known as the StB during this era were considered well-trained, highly capable, and quite brazen in their surveillance of Czech citizenry suspected of enemy activities. Formed in 1945 as an arm of the Czechoslovakian Communist Party even before the coup that led to a communist regime, the StB employed as many as 200,000 people as agents and informants over its 45-year history.

This included approximately 3,000 collaborators who kept tabs on Czech citizens living abroad. They imprisoned more than 280,000 people for political crimes and employed enough agents and informants to surveil 600 people simultaneously.

The StB’s surveillance operations were aided by ingenious uses of technology. Cameras and tape recorders were concealed in almost every object imaginable. 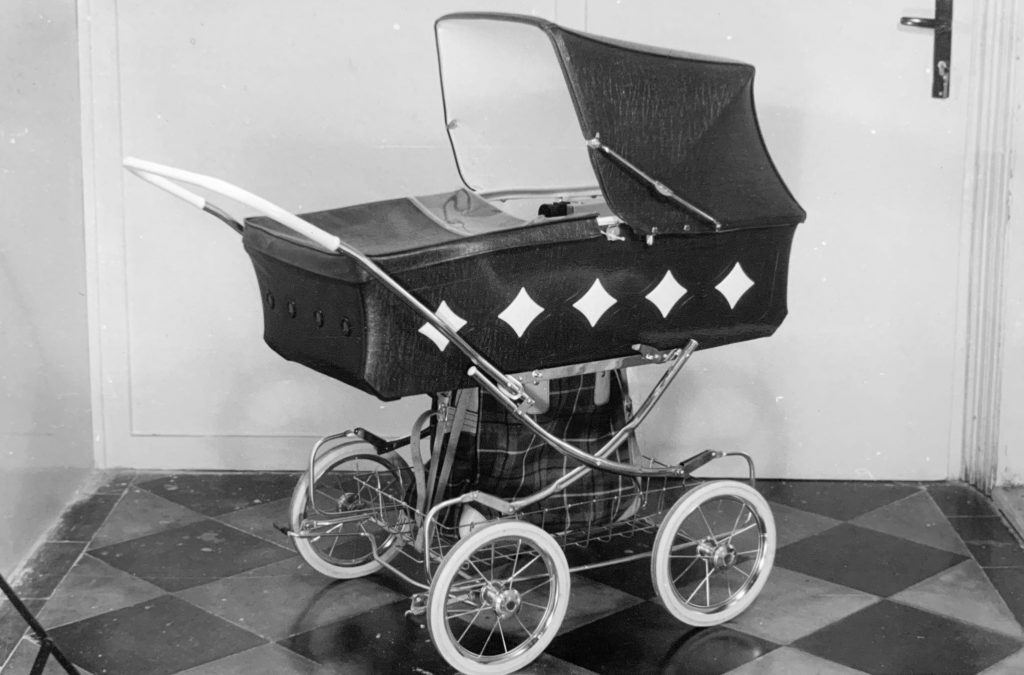 These included tree trunks, baby carriages, coat buttons, garbage cans, and anything else. As late as 2006 an StB camera was discovered inside a lamppost in the capital city of Prague, more than 15 years after the organization ceased to exist.

After 1968 the organization began to receive training and funding from the Soviet KGB. In many ways they equaled or even surpassed the KGB in both their intelligence-gathering and counterintelligence activities. Many of the most daring espionage operations of the Cold War were spearheaded by the StB, which is little-known in the West when compared to the CIA or KGB.

They were also fiendishly proactive in searching out potential anticommunist sentiment. The StB was known to set up fake protest groups and activist organizations, and then ensnare anyone who showed an interest in joining, even as their undercover agents actively worked to sway people to join the “resistance”.

At present, the Czech Republic is still grappling with the legacy of its oppressive communist government. To this day, former members of the StB are barred from working in government. Private activists and government watchdogs alike have worked to identify as many active collaborators as possible. It is estimated that nearly 1% of the population of Czechoslovakia was on the StB’s payroll at one time or another. It has proven difficult however to determine who was actively collaborating and who had merely been identified as a potentially suitable informant. 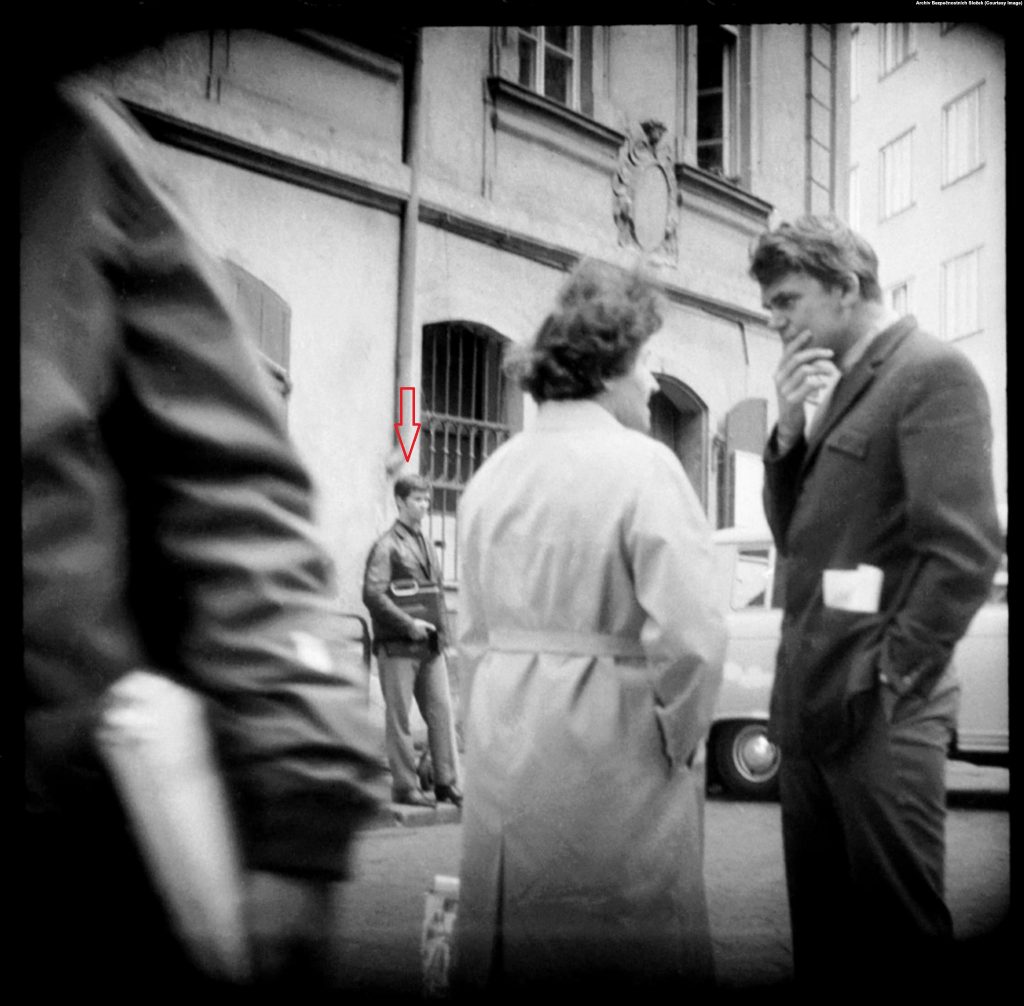 The surveillance target pictured here is Milan Kundera, an author whose most famous work is “The Unbearable Lightness of Being”, a novel set during the 1968 uprising in Prague. He was expelled from the Communist Party in 1970 and moved to France in 1975. The Czechoslovakian government stripped him of his citizenship in 1979 and he became a French citizen in 1981. Kundera has been nominated for the Nobel Prize for Literature several times throughout his life and now lives in exile in France, rarely returning to his homeland even decades after the collapse of the communist regime.

I discussed these StB operations and several others during episode #39 of the Spycraft 101 podcast.