A .38 caliber bullet hole in the windshield of his car marks the scene of the murder of Joseph Alon, an Israeli Air Force officer and military attaché working in Washington, DC. Alon was murdered outside his home in Bethesda, MD one night in 1973, in a case that shocked the nation as the first murder of a foreign diplomat inside the United States.

Alon returned home from a long day at work only to see an unknown assassin step out from the bushes surrounding his home and fire multiple times, even as his wife and daughters were inside awaiting his arrival. His last moments were spent in their arms, waiting for an ambulance to arrive.

The case soon went cold, and no suspects were arrested, even as Alon’s widow and daughters did everything they could to petition for more assistance from both the US and Israeli governments. For decades it remained unsolved.

But the case had caught the attention of Fred Burton, a Montgomery County Sheriff’s deputy, and later a Deputy Chief for the US State Department’s Diplomatic Security Service. For years he researched leads all over the world, as he had grown up in the same neighborhood as the Alons and felt a deep connection to the case.

Burton uncovered some incredible details about Alon’s many enemies, his true mission in Washington DC, and the events surrounding US/Israeli relations at the time of his murder. Suspects ranged from the Black Panthers to the Red Prince himself, Ali Hassan Salameh. And he finally put to rest who really killed Alon, and why.

For episode 15 of the Spycraft 101 podcast, I spoke with Fred Burton about his lifelong passion for the Alon murder mystery, the discoveries he made along the way, and his book Chasing Shadows: A Special Agent’s Lifelong Hunt to Bring a Cold War Assassin to Justice, which lays out the clues that led to the murderer himself. 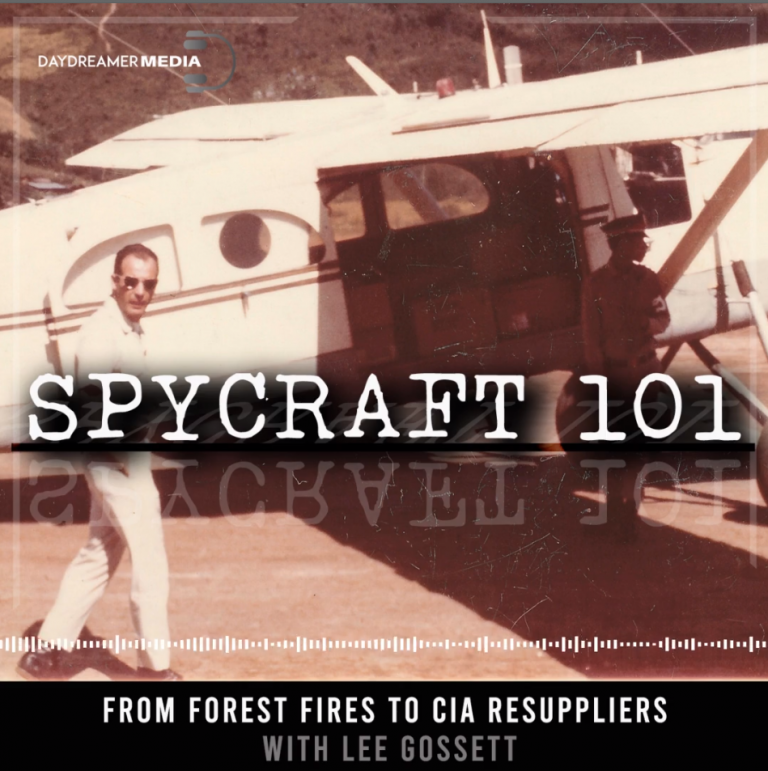 Episode #13 – From Forest Fires to CIA Resuppliers with Lee Gossett