In September 1962, East German worker Klaus Sturmer saw and embraced his five-month-old son Uwe for the first time ever… as the infant was passed through a tunnel underneath the Berlin Wall. Klaus, his pregnant wife Inge, and their daughter Kirsten had attempted to escape East Berlin the previous year using bolt cutters hidden in their baby carriage to cut through the barbed wire.

But they were intercepted at the wall by two suspicious guards. Klaus knocked them both down and ran for the wall, thinking Inge was right behind him. But she ran a short distance away to get rid of the bolt cutters and was caught as she tried to follow Klaus. Klaus himself was shot as he went over the wall. Inge was subsequently sentenced to prison and their son Uwe was born inside. Meanwhile, Klaus was determined to rescue his family by any means necessary.

He soon learned of a tunneling project by a group of engineering students and volunteered to help them. But the group had already been penetrated by a Stasi spy once before, resulting in near catastrophe. Because they were suspicious of any newcomer to the project, Klaus had to stay in the tunnel for the remainder of the dig to avoid communicating with anyone outside in case he was under Stasi control. He agreed and the tunnel went forward.

Inge was released from prison after 10 months and was prepared for the escape attempt after receiving coded letters from Klaus delivered via a courier. The tunneling team had also been contacted by the NBC network, which agreed to fund the construction work if they could film it for a documentary seen here.

For episode 14 of the Spycraft 101 podcast, I spoke with Helena Merriman about her new book, Tunnel 29: The True Story of an Incredible Escape Beneath the Berlin Wall, which is based on her award-winning podcast of the same name. Helena uncovered incredible details about the initial construction of the wall, the reaction of the people who woke up to find themselves living in a divided city, and the escape attempts that took place. 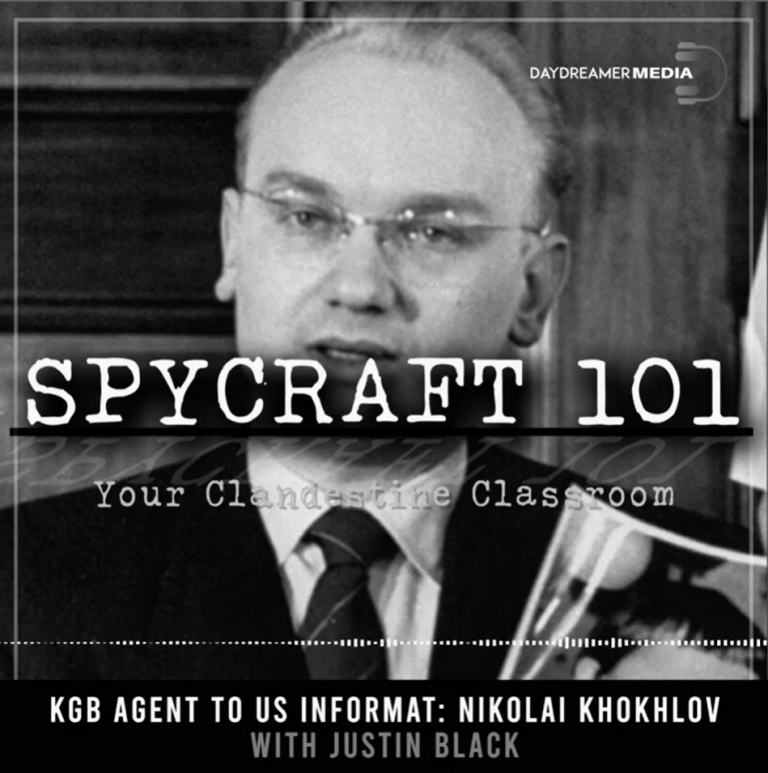 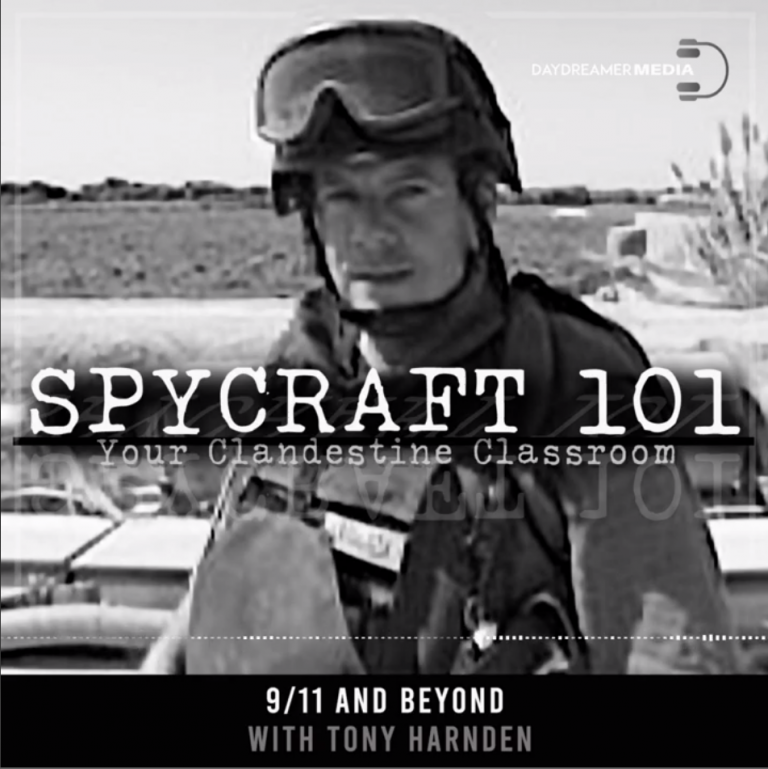