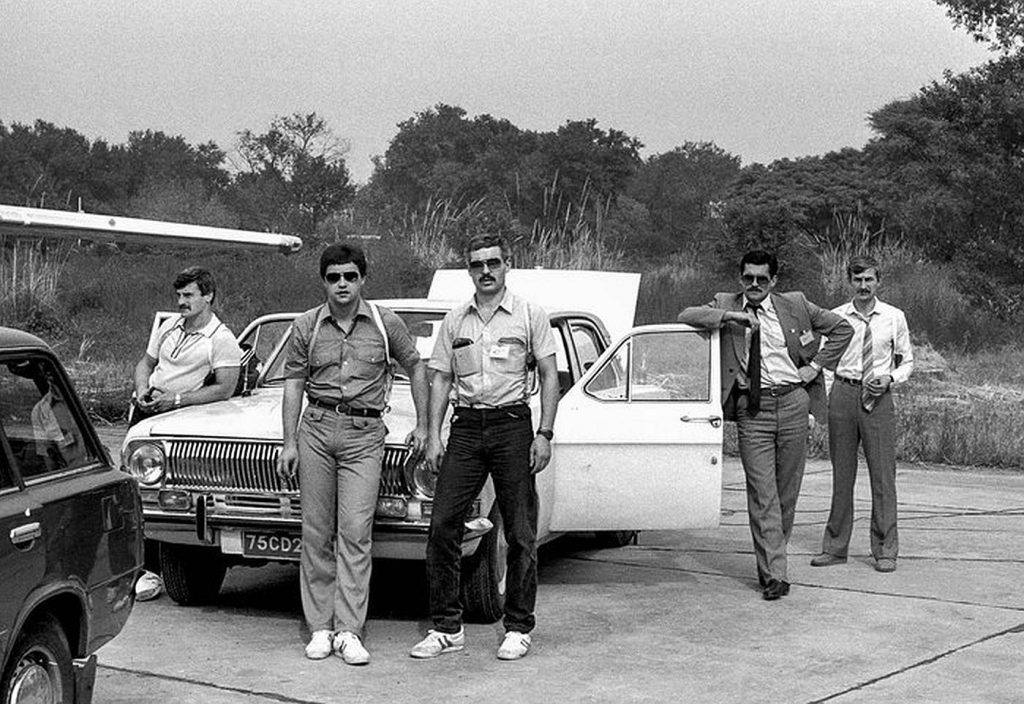 The KGB’s 7th Directorate was focused on surveillance of Russian citizens abroad. India was a major priority for both the American CIA and Soviet KGB in the 1970s and 1980s. Most of their work focused on steering government policy and popular opinion through influence operations, such as printing articles and publications favorable to one country or the other. During the 1970s the KGB had more agents in place in India than in any other third-world nation.

Declassified CIA documents reveal that through the mid-1980s, the KGB successfully emplaced more than 1,600,000 articles in various papers of the Indian press, which at the time was considered to be the freest press in the entire Third World. The Soviets gained such complete access that amongst themselves they began referring to it as the “Press TASS of India”, TASS being the official Soviet news agency headquartered in Moscow.

The KGB was estimated to have 100 times more influence over the Indian press than they exercised over press outlets in NATO countries. The KGB also covertly financed the publication of books and distributed more than 25,000,000 magazines and pamphlets; all of which portrayed the Soviet Union in a positive light.

The Mitrokhin Archive, an extensive collection of handwritten notes by a KGB archivist written over the course of 30 years, revealed in 1992 the fullest picture yet of KGB activities in India. Among them were the near-complete control over Indian Prime Minister Indira Gandhi, India’s first female prime minister who held office two times until her assassination in 1984. 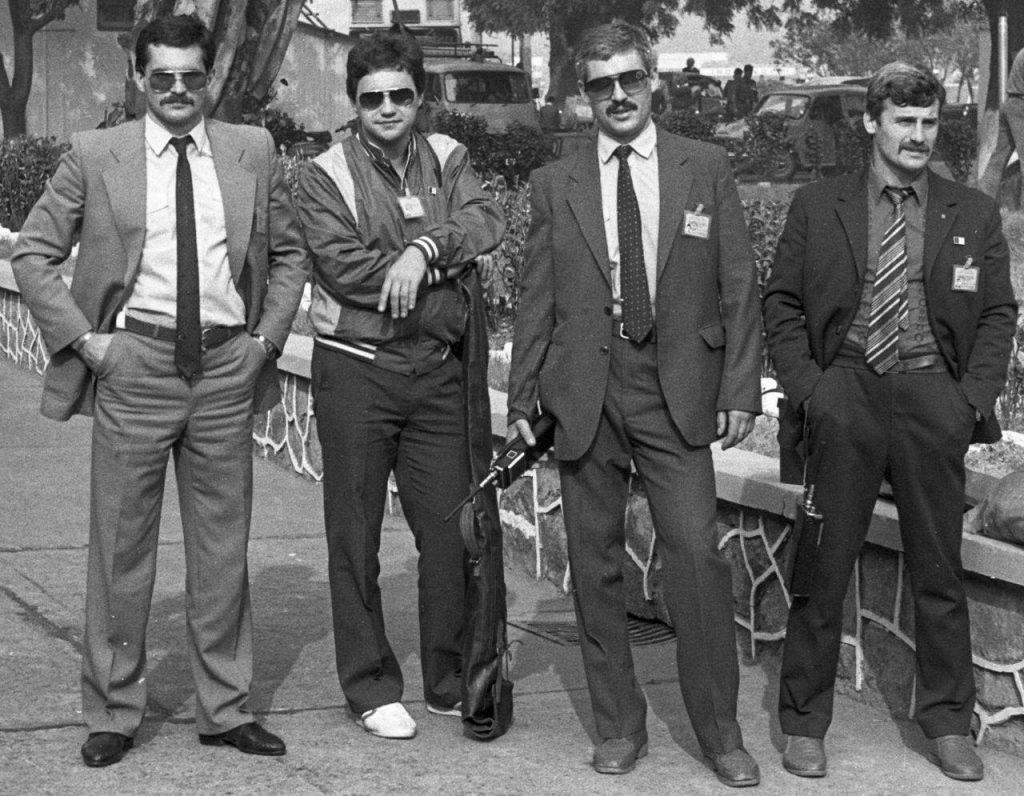 When she first accompanied her father (himself the Prime Minister of India at the time) to the Soviet Union in 1953 just after the death of Josef Stalin, the KGB made sure to surround her with handsome, attentive male admirers and make her feel as welcome and appreciated as possible. According to the archive, the KGB referred to her by the code name Vano. In later years, after strengthening their hold over her, Soviet agents regularly delivered suitcases full of cash to the Prime Minister’s residence, although she never even bothered to return the empty cases.

The KGB also worked hard on gaining influence over local cultural groups and spreading disinformation about the true interests and intentions of official US policy towards India. These included operations to link the United States to the assassination of Indira Gandhi and planting false stories that the US Ambassador to the United Nations was working on a plan to balkanize India.

In fact, through the 1970s, the KGB spent so much money and exercised so much control that they were practically the dominant force in Indian politics and government. At one time the CIA estimated there were approximately 50-80 KGB and GRU agents in country. A relatively small number of highly capable agents were able to wield tremendous influence over one of the largest countries in the world.