The Bansenshukai and the Art of the Fireflies 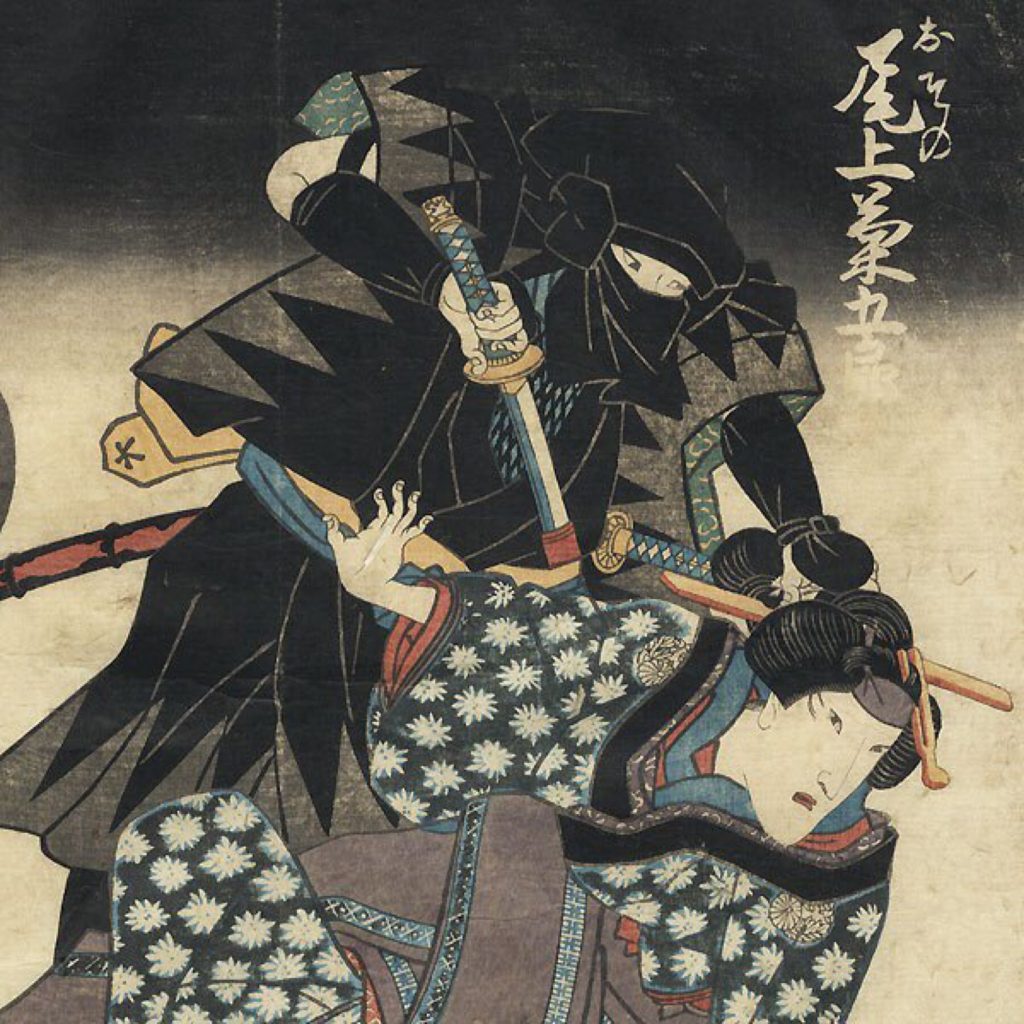 Some of the greatest spies and saboteurs of all time were the shinobi no mono – trained agents of espionage in feudal Japan. Though depicted in most modern media as assassins, the shinobi (often used interchangeably with ‘ninja’) were first and foremost spies.

In 1676, The Bansenshukai was published by Fujibayashi Yasutake. His intent was to record the lessons learned and developed over the course of a nearly 150-year-long period of constant warfare from 1467 through 1615 in feudal Japan. This centuries-old training manual documented tradecraft still used to this day by intelligence organizations worldwide. This includes such timeless strategies as capturing and doubling an enemy agent back against their own side, by offering protection to him and his family in exchange for cooperation and information on the status of the enemy’s forces.

Bansenshukai translates as “Sea of Myriad Rivers Merging”, meaning that the book is a compendium of many different volumes describing philosophy, tactics, strategy, weapons, and even astrology, all related to the pursuit of ninjutsu.

A large portion of spycraft of the era involved the forgery of letters from high-ranking nobles, or daimyo. Sealed letters were one of the only means for secure communications during that era, and therefore represented not only a source of intelligence, but also a means of deception. The Bansenshukai documents one particularly devious use of forged letters described as the art of fireflies.

Some of the hallmarks of feudal Japan were constantly shifting alliances between powerful daimyo and their shogun leaders. The balance of power was always tenuous. The art of the fireflies took full advantage of the lack of total trust among a shogun’s court and exploited it to the fullest. It was intended to be employed against a high-ranking enemy daimyo in two different situations; when there was a particularly powerful or influential nobleman who could not otherwise be defeated, or when one of your own daimyo had defected to the enemy. In this case a forged letter could make it appear that his defection had been a ruse to insert a double agent into the enemy shogun’s court.

Before initiating the operation, the shinobi first selected an appropriate agent willing to die on the mission, assessing for someone who was intelligent but poor and with many children to feed. This agent would be trained to carry a secret letter sewn inside his collar into an enemy castle or encampment and allow himself to be captured. The agent underwent harsh interrogation and torture, while refusing to break. Once establishing bona fides as an uncooperative prisoner, they eventually revealed the hidden letter, which described a secret communications plan between the enemy general and the shinobi’s shogun.

This letter would be evidence that a high-ranking member of the enemy shogun’s court was in fact conspiring against him. Often this would be enough to have the targeted daimyo executed, or at least create strife among the enemy leadership; often at the cost of the tasked agent’s life. The Bansenshukai provides incredible insight into centuries’ worth of deception, espionage, and tradecraft in one of the most complex and unforgiving
cultures in human history.