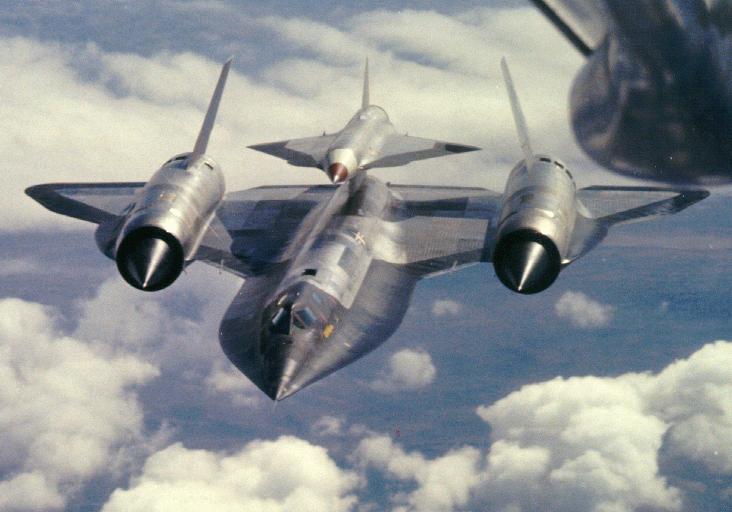 Beginning in 1962, the legendary research & development powerhouse at Lockheed known as the Skunk Works started to develop a supersonic drone that could do the work of a CIA-flown A-12 or U-2 reconnaissance aircraft, without risking another captured pilot as in the 1960 Gary Powers incident.

The result was the supersonic D-21, capable of flying at more than 2,200 mph, with a 90,000-foot flight ceiling. It bore a close resemblance to the A-12 Oxcart reconnaissance aircraft, also developed by Lockheed. In fact, it was designed to be launched from the back of a modified A-12, called the M-21 carrier aircraft. The M-21 was built with a two-seat cockpit which allowed for a Launch Control Officer to ride behind the pilot.

The D-21 carried a single high-resolution camera for taking still photos along a pre-programmed flight path. The drone would then eject an exterior hatch containing the film canister over international waters which would deploy a parachute as it sank to the ocean’s surface. The film canister would be captured in flight by a C-130 equipped with a device similar to the legendary Skyhook. If the C-130 was unable to catch the canister, Navy warships were patrolling nearby as backup. The D-21 itself was considered disposable and would crash into the ocean at the end of each flight. 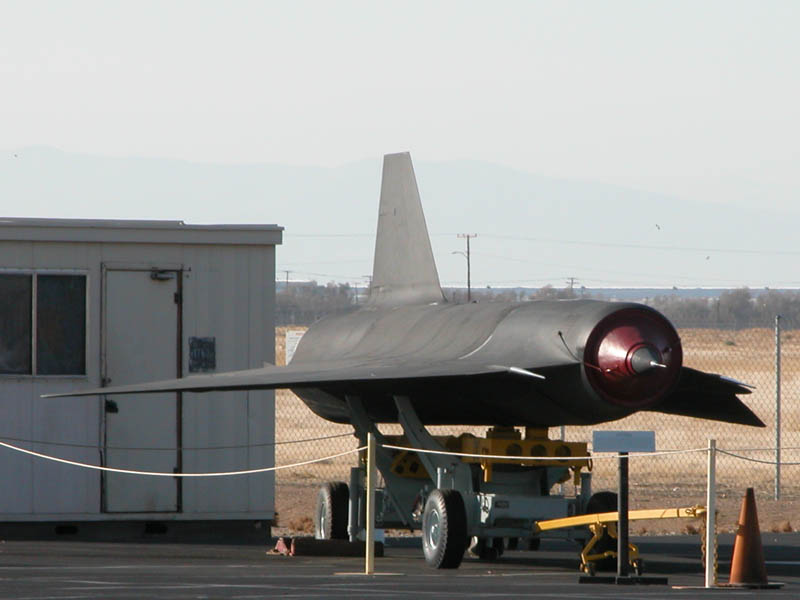 Operational testing was promising, but the fourth flight resulted in a midair collision between the M-21 mothership and the drone immediately after it detached. Both crew members ejected but one drowned before he could be recovered. After this the D-21 was reconfigured to launch from under the wing of a B-52 Stratofortress and was designated the D-21B. Because the B-52s had a much lower top speed than an M-21, the supersonic drones were mated to a rocket booster which would ignite after detaching from the B-52’s underwing pylon and burn for just 87 seconds before falling away.

Four real-world missions were eventually flown between November 1969 and March 1971, all of which were intended to take photos at the Lop Nor nuclear testing site in the Gobi Desert in the People’s Republic of China. One D-21 malfunctioned and crashed in mainland China, and the wreckage is now on display in Beijing. Another crashed in Siberia and was reverse engineered by the Soviet Union. The other two crashed into the Pacific Ocean.

None of the priceless camera footage from these four flights were successfully  recovered. But in 1986, the CIA received the hatch of the D-21 which had crashed in the Soviet Union from a KGB official. The Soviets had recovered the wreckage and reverse-engineered the design with the intent to produce their own supersonic drone called the Tupolev Voron. However, they never put this design into production, possibly due to recognizing the inherent problems with the design.

The project was scrapped in 1971 just as satellite photography became advanced enough to make similar high-altitude overflights obsolete. Today the remaining D-21s can be seen on display in several museums across the United States. The D-21 is just one of the many incredible projects undertaken at Lockheed’s Skunk Works facility, as described in Ben Rich’s book Skunk Works: A Personal Memoir of my Years at Lockheed.