documentaries you can watch on amazon prime

In an age of so many streaming options it can sometimes be paradoxically difficult to find something good to watch. If you’re looking for quality documentaries based on the history of espionage then there are a surprising number of excellent, free choices for Amazon Prime subscribers. Most of these cover the World War II and Cold War periods, from which I derive the majority of my research. Here are some of my favorite documentaries that are all available for streaming right now.

This nearly three-hour documentary is actually four episodes of a 1998 series called “Cold War Spies” that have been edited into a single film and narrated by Kenneth Branagh. The focus on 1985, the proclaimed “Year of the Spy is a must-see for Cold War history fans. Four major stories from that year are covered extensively. Included are in-person interviews with Aldrich Ames and John Walker from inside prison. It is a fascinating look at the mindset and personal justifications for betrayal of one’s country. This film would have been much higher on the list except that it is very poorly edited, and there is repetitive footage throughout. While watching keep the remote handy to fast forward through segments that are shown more than once.

5 The Spy Who Went Into the Cold

This in-depth work takes us through the life of Kim Philby, one of the most notorious traitors in history. Philby defected from British intelligence to the Soviet Union in the early 1960s and became a symbol of the rift between the two worlds for the remainder of his life. Before his defection he successfully fooled James Jesus Angleton, the most famous (and most paranoid) counterintelligence official of all time. Philby never shied away from interviews and discussed his motivations and decisions many times, as well as his life in the Soviet Union. The last decades of his life were drab and boring enough to give almost any would-be defector pause. Interviews with numerous biographers and Philby experts serve up many perspectives on the lasting effects of his dramatic betrayal.

The story of Operation Greenup is almost too incredible to believe. As the title suggests, it was the basis for the (highly stylized) Quentin Tarantino film Inglorious Basterds. Operation Greenup saw two Jewish-American OSS operatives parachute into Austria where they worked together with a former Wermacht soldier to guide in aerial bombing runs on German trains in the Brenner Pass, and to infiltrate the occupying Nazi forces. From there the story takes an incredible turn as a low-ranking but daring Jewish operative named Frederick Mayer seizes the day and turns the tide for the Allies in occupied Austria. Mayer passed away in 2016 but was interviewed extensively for this amazing documentary.

3 Nazis in the CIA

The title of this documentary is slightly misleading as it doesn’t really tell us about Nazis infiltrating the ranks of the Central Intelligence Agency. Rather, it covers the fates of many of the highest-ranking Nazis who survived the end of World War II. Surprisingly, relatively little is said about Operation Paperclip, perhaps the most famous (or infamous) appearance of Nazis in the post-war period, as the Soviet Union and the United States competed to recruit talented German scientists for their nascent space exploration and ballistic missile programs.

However, there is a deep look into those Germans that fled to South America and their continual appearance through the 1970s in Latin American affairs. One fascinating foray is the look at the “Dignity Colony” in Chile that was a refuge and training center ran by Germans. It represents a bizarre footnote in post-WWII history.

A 60-minute film that provides a solid overview of Stasi actions and motivations during its 40-year reign of terror over the people of East Germany. It primarily consists of interviews with curators at the various museums showcasing Stasi history, most notably the former Stasi HQ in Berlin and their prison facility at Leipzig. A few especially interesting segments discuss the ongoing efforts to piece together destroyed paper files from the last days of East Germany, as well as the judicial process that suspects were subjected to once they were noticed by the Stasi.

Betrayal! is an eight-episode limited series documenting eight separate spy affairs. While it covers several stories that will already be very familiar to many fans of Cold War history, such as Aldrich Ames and Jonathan Pollard, the episodes on Karl Koecher and Gerald Bull are not to be missed. Koecher himself is interviewed extensively for his episode and leaves out no details of his motivations and actions as one of the worst insider threats to ever strike the Central Intelligence Agency. Gerald Bull’s story is a complex and nuanced tale of a man driven to achieve a tremendous scientific accomplishment by any means necessary… even if it means partnering with one of the world’s worst dictators. 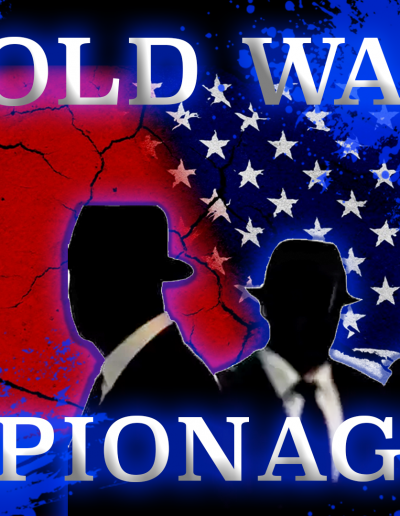 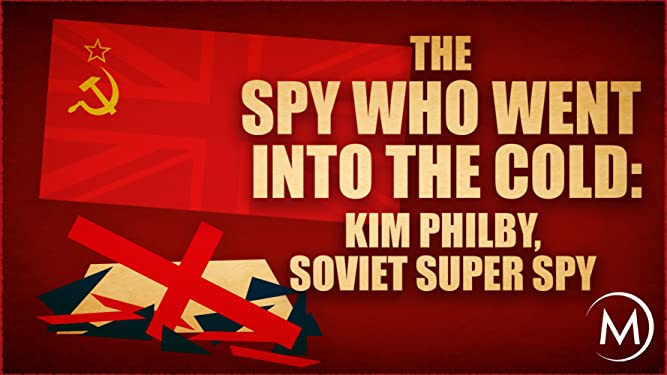 The Spy Who Went Into the Cold 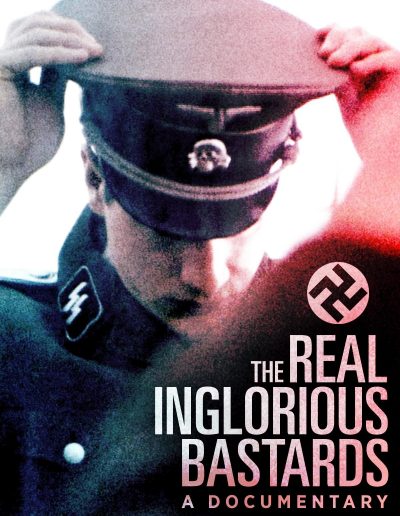 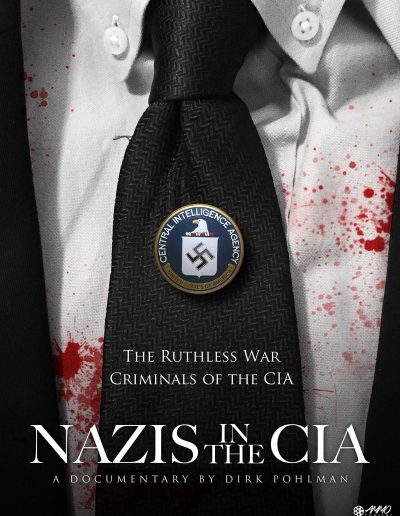 Nazis in the CIA 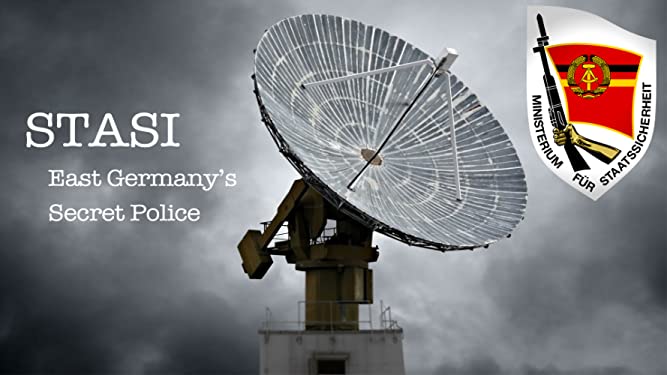 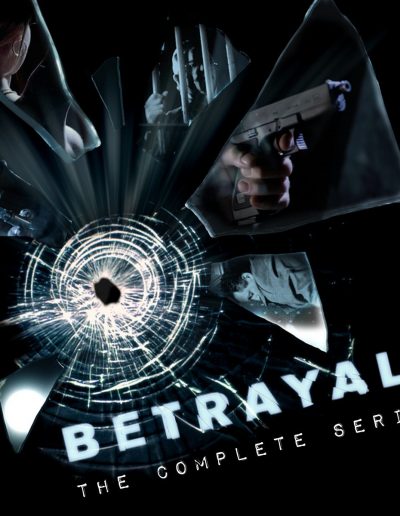